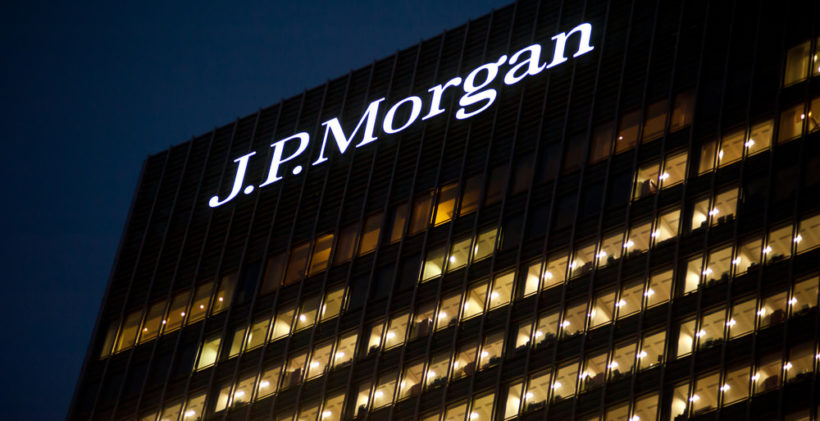 In January 2014 Dimon remarked that Bitcoin is “a terrible store of value.”

Furthermore, the financial mogul was quite vocal about Bitcoin in 2017. Dimon called Bitcoin a “fraud” and it “won’t end well.” Referring to any employees caught trading Bitcoin, he stated, “I would fire them in a second, for two reasons: It is against our rules and they are stupid, and both are dangerous.” He later publicly quipped about his “formerly smart daughter” when she informed him about her 2 Bitcoin.

Dimon spoke very little about Bitcoin, and cryptocurrencies in general, for much of 2018, but when he broke his silence it was to call Bitcoin a “scam.” Bloomberg reported that Dimon further “suggested governments may move to shut down the [crypto]currencies, because of an inability to control them.”

Although Dimon obviously does not believe in the functionality of cryptocurrencies, he does advocate for their underlying blockchain technology. Dimon has said, “The blockchain is a technology which is a good technology. We actually use it. It will be useful in a lot of different things. God bless the blockchain.”

JPM Coin does not fit the current definition of a cryptocurrency as we presently understand it, but it will be utilizing aspects of blockchain technology. Quorum is the platform JPM Coin will initially be released on, but will eventually extend to other ledgers. Despite being a private token for J.P. Morgan customers, JPM Coin is expected to operate on all standard blockchain networks. JPM Coin will always hold a value of $1 USD, backed by actual fiat currency stored in J.P. Morgan accounts.

You can read J.P. Morgan’s FAQ about this coin here. We’re looking forward to seeing how this token evolves and grows in application.